Up until a week ago there had been a couple of thunderstorms with heavy rain, a couple of small rain showers, but it had otherwise been overwhelming dry and hot. Now it is starting to rain a bit more frequently, and otherwise, the rain clouds have been around, but by-passed us.

OK, so  this month’s answer – pumpkins.  I have picked several, and have several more growing, adding up to about thirteen full-size pumpkins so far.   That’s actually quite a lot, and leads to a lot of steamed pumpkin, baked pumpkin, pumpkin soup and even pumpkin pie.  With some also frozen for  future meals.  As I don’t eat so much food, pumpkin is a large part of my diet right now.

one of many pumpkins growing 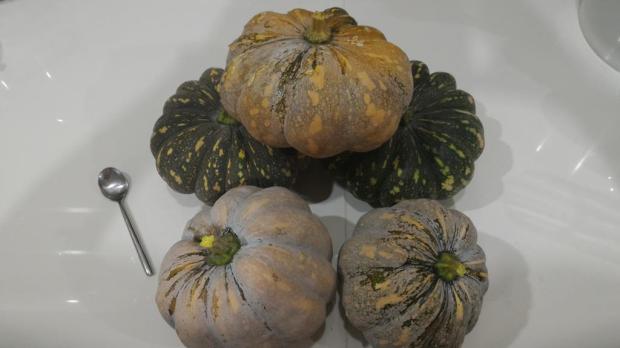 going to bake a stuffed pumpkin 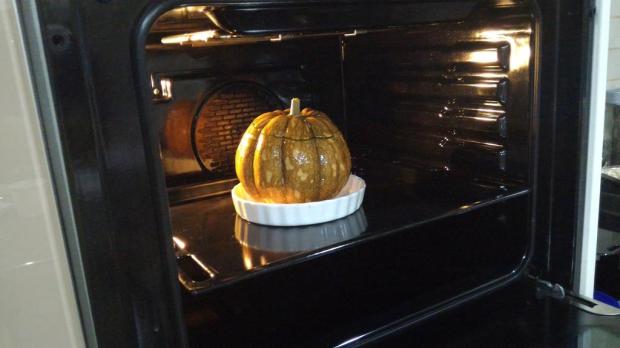 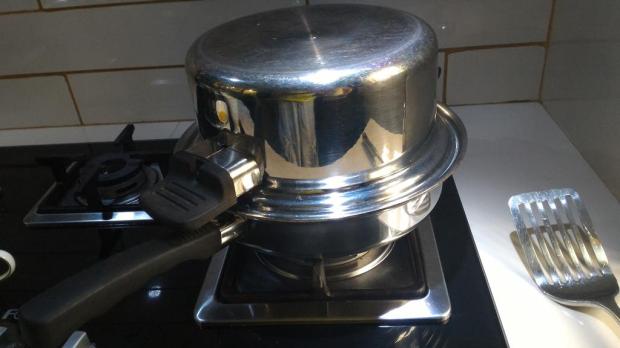 steamed – they are really delicious

toasted seeds – I also saved some seeds for planting next season, though

passion fruit seedlings – some had come from compost and I replanted them, and the ones in the brown pot from germinating seeds

I keep bumping my head on this one, so the ribbon is supposed to remind me it’s there 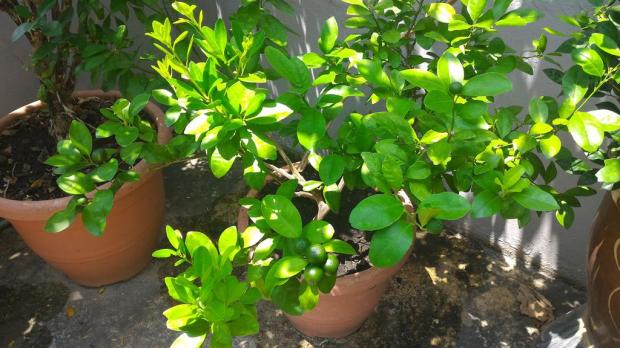 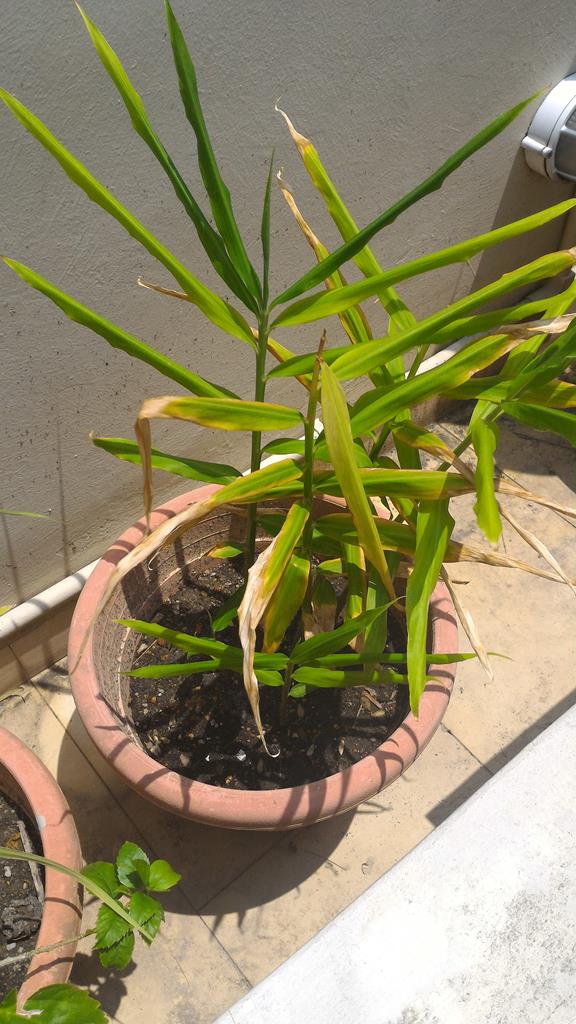 ginger is not so happy in this small pot, because they grow laterally.  We harvested some and made ginger juice – and it’s delicious

we bought some grape vines – not sure where to plant them 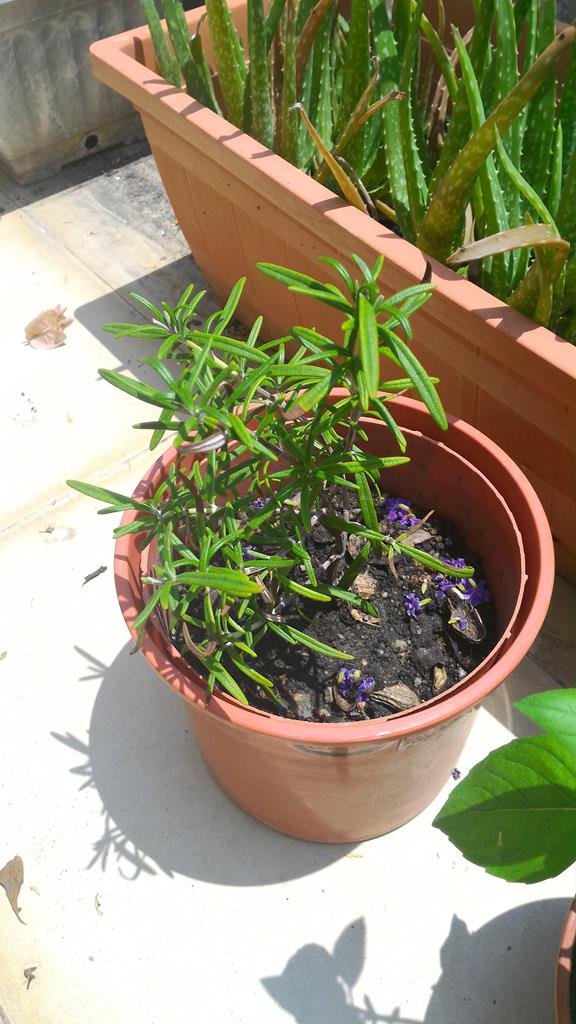 rosemary – only one of the three seedlings we bought survived.  Aloe Vera in background

After the passion fruit season ended I pruned the vines, and then around February / March tried germinating the seeds.  I have also pruned the mock Orange by now. So hopefully the rainy season will belatedly come, and I won’t have to water most days.  Still, most plants are pretty happy and growing nicely.