At the beginning of June it was raining quite frequently – at least once every couple of days.  But for the last couple of weeks it has only rarely rained.

A week ago I picked the last of the pumpkins from the present pumpkin vines, making for a total of almost 30 pumpkins this season.  So I still have enough pumpkins to last several more weeks. However, several small pumpkin plants have started growing out of the compost I put on the garden.  We’ll see if I get more.

The passion fruit vines have finished their hiatus that started around February this year and have started to grow again – particularly the ones that grew out of the compost and the seeds I germinated.  I usually keep some seeds of the best passion fruits and also put a few seeds in the compost just in case they come up sometime.

We had bought two grape vines. We put them in different locations.  One thrived, the other didn’t do so well, so we moved it, but wherever we put it, it wasn’t happy.  It died this week.  Unfortunately the remaining moringa tree seedling also died.  It was thriving until something bit its top off. I moved it, and it sprouted some more shoots, but then it was attacked again by something, and it didn’t survive.  A similar problem happened with a tomato plant and it’s now unhealthy.  Until now I have had no success with tomatoes here.

Otherwise it’s going well.  Pumpkin season may, or may not, be over, but passion fruit season is coming.

pumpkin plants are growing from seeds in the compost I put on the garden. Also, the garlic I planted is now unhealthy – up till this week it was growing well; something chopped the top off the tomato plant and now it’s dying

another young pumpkin plant is spreading

in another spot the tomato plant is healthy, as is the garlic

plumbago sometimes dies off a bit, but after pruning comes back 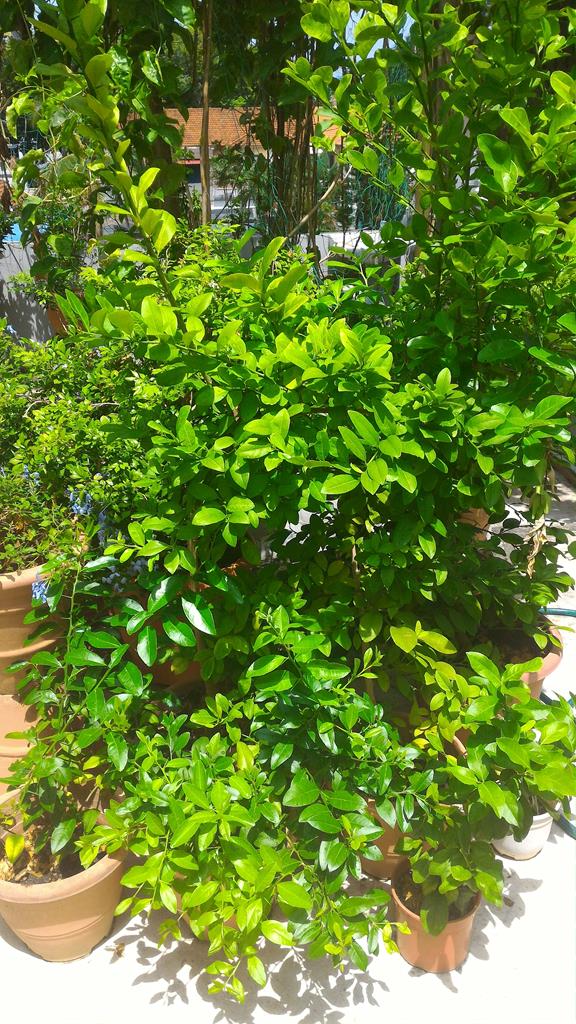 papaya in a pot – for decoration.  I  have some water for watering. I don’t want mosquitoes so I use it quickly then dry the buckets in the sun.

aloe vera – we drink its juice in the morning 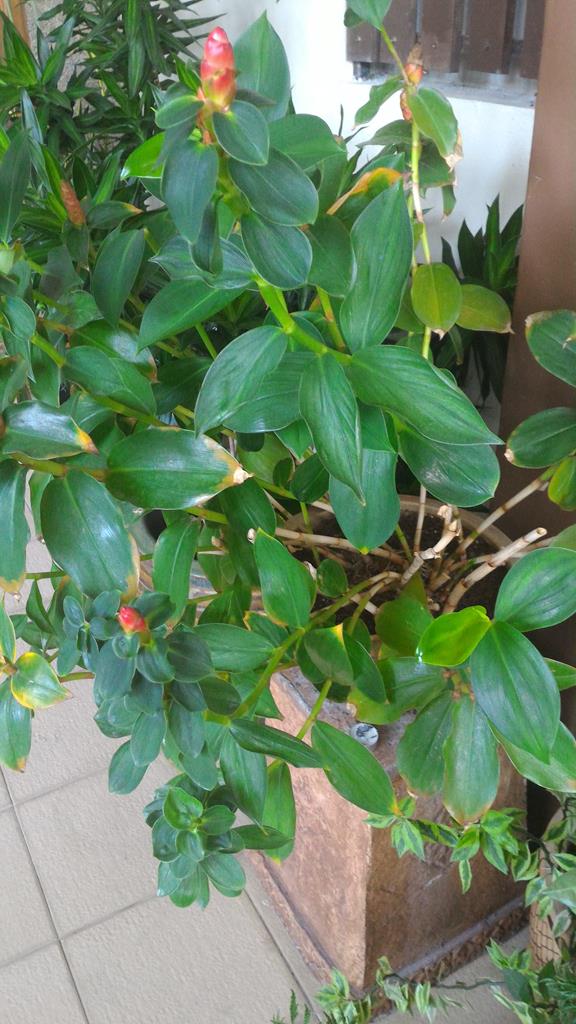 one grape-vine died – it didn’t like its location, and moving it didn’t help. The other is very happy in this spot